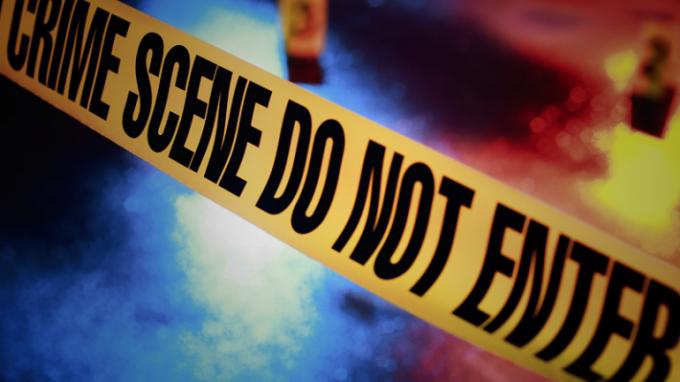 QUETTA: Three people have been shot dead in Quetta here on Wednesday.
The gun attack took place on Sarki Road in Quetta, the provincial capital of Balochistan.
According to sources, unknown gunmen opened fire on a shop, killing three people instantly. The assailants sped away after the attack.
Rescue teams reached the scene and shifted the dead to hospital.
Although the identity of three victims could not be ascertained, several policemen and members of the Hazara community have been killed in a series of gun attack over the past few attacks.