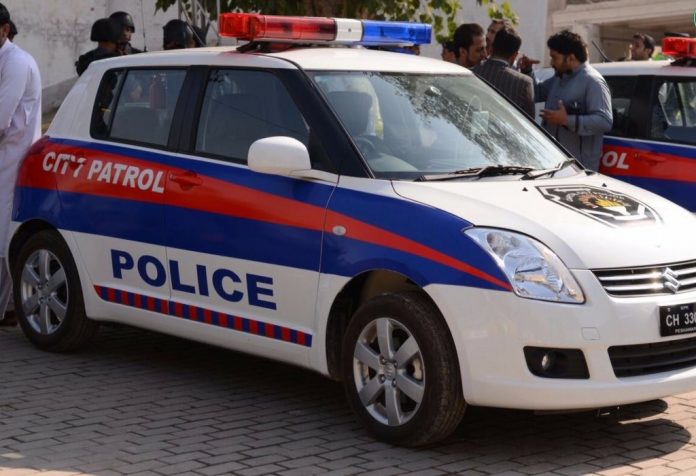 The first shooting incident was occurred in Lakki Marwat where unidentified armed men intercepted a police officer in Machan Abad Street and opened indiscriminate firing on him. As result of firing, police officer, identified as Gul Rehman, died on spot.

The deceased’s dead body was taken to the local hospital. Gul Rehman was serving as a pay officer in the Lakki Marwat District Police Office (DPO). Local police have launched a search operation to nab the culprits on the move.

The second incident reported in Bara tehsil of the district Khyber. As per reports, unknown armed men attacked police checkpost in Arjali Nadi area of Tehsil Bara of district Khyber. As result, two policemen identified as Said Kareem and Abdul Rehman were martyred.

Following the attack, police and rescue teams hurried to the scene and taken the dead bodies of the two policemen to the hospital.

No one has claimed responsibility for the incidents yet, and police have sealed off the area to conduct investigations.