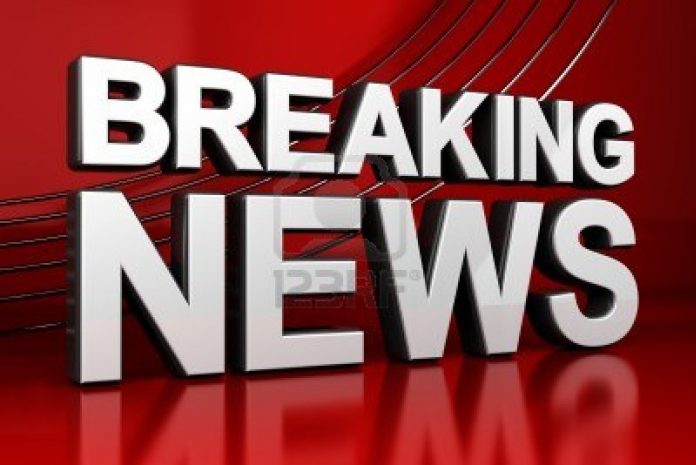 GILGIT: At least three policemen were martyred and two others injured in terrorists attack in Gilgit-Baltistan on Saturday morning. Two attackers were also killed in retaliatory firing by the policemen.
According to reports, about 8 to 10 terrorists attacked a check post of the police in Karga valley, in which three policemen were martyred while two others injured. The police also retaliated to attack and killed two terrorists.