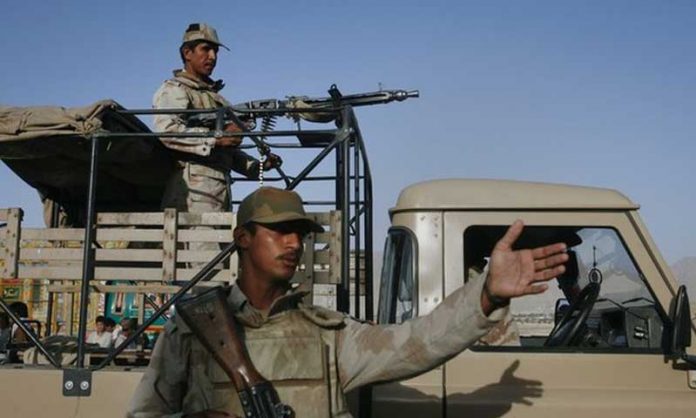 Reports also say that the terrorists are heavily armed, have rocket launchers and may be wearing suicide jackets.
Balochistan Information Minister Zahoor Buledi said that all the foreign and local guests staying in the hotel have been safely evacuated and the forces have started operation to counter terrorists within the building.
Buledi he will share details with the media once the operation is over.