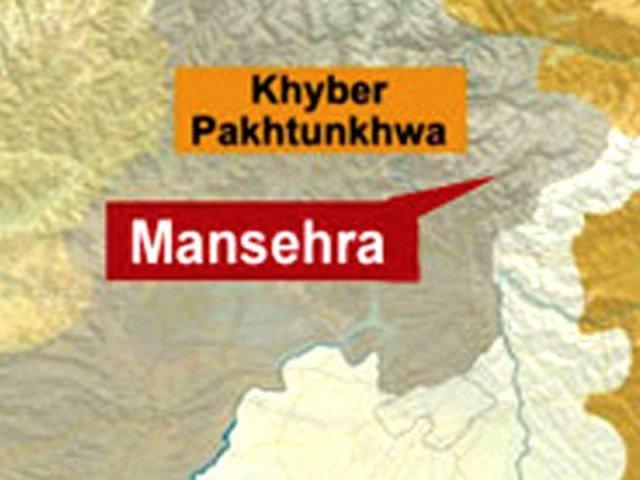 MANSEHRA: At least three tourists of Muzaffarabad died and two other critically injured near Dabrial Ghanool Balakot when their car fell into river Kunhar. According to police, a tourist vehicle plunged into River Kunhar when they were coming back from Naran. Three people died on the spot while two other received critically injuries. The bodies of two deceased were recovered and identified as Saghar and Asad while search for the body of third person was underway. The injured were shifted to Tehsil headquarter hospital Balakot where doctors declared them critical and referred to King Abdullah Hospital Mansehra.– APP