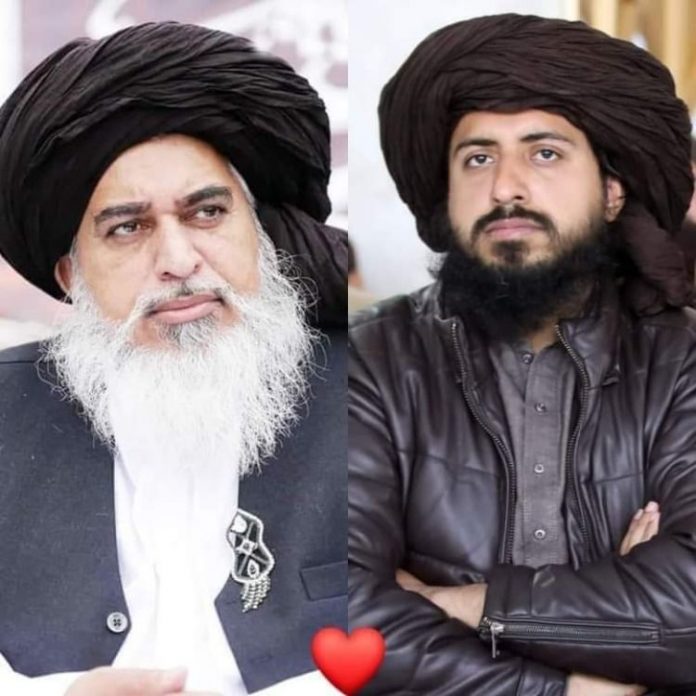 Hafiz Muhammad Saad Rizvi in a letter written to Majlis-e-Shura (advisory council) of the party has asked party workers to end the Lahore protest and disperse peacefully.

“Majlis-e-Shura (advisory council) members should surrender themselves before police,” said the banned TLP chief in a letter.

“Citizens and party workers badly suffering from the past six days due to the stubbornness of Majlis-e-Shura. They should surrender themselves before police,” reads the letter from the banned TLP chief. The banned TLP chief also asked Shura to withdraw April 20 strike.