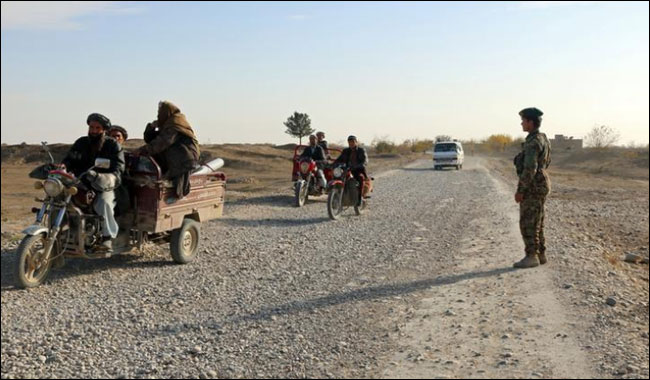 KABUL: A top leader of militant group al-Qaeda was killed along with 80 people in a joint military operation by Afghan army, intelligence and NATO-led forces, the South Asian nation’s intelligence service said on Tuesday.
Omar Khetab, also known as Omar Mansoor, was the most senior member of his branch of the group killed in Afghanistan, the National Directorate of Security said in a statement.
Security forces also arrested 27 individuals in the operation in the eastern Afghan provinces of Ghazni, Paktia and Zabul, the agency said, without giving further details.