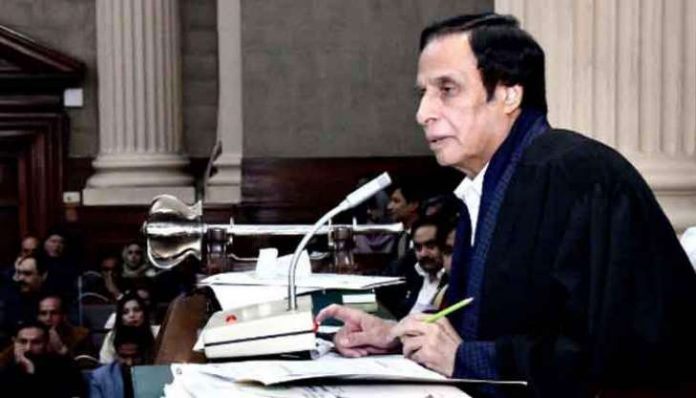 LAHORE— The Auditor General of Pakistan (AGP) has pointed out corruption and irregularities worth of million rupees in Punjab Assembly. The money was siphoned-office from the purchase of stationery and furniture under the supervision of Punjab Assembly Speaker Chaudhry Pervaiz Elahi.

The report of the Auditor General of Pakistan revealed that over Rs26 million have been paid illegally in four cases while a single contract was distributed in various parts causing a loss of Rs5.3 million to the exchequer.

According to the Auditor General Pakistan irregularities report, the Public Procurement Regulatory Authority’s (PPRA) rules were violated under Pervaiz Elahi.

Moreover, the term for the old contractor was extended illegally.

The Auditor General’s Report 2021 also reveals how the nephew of the Secretary Assembly was appointed Chairman PAC.

There are reports that some officials were planning to put the report under the wraps.