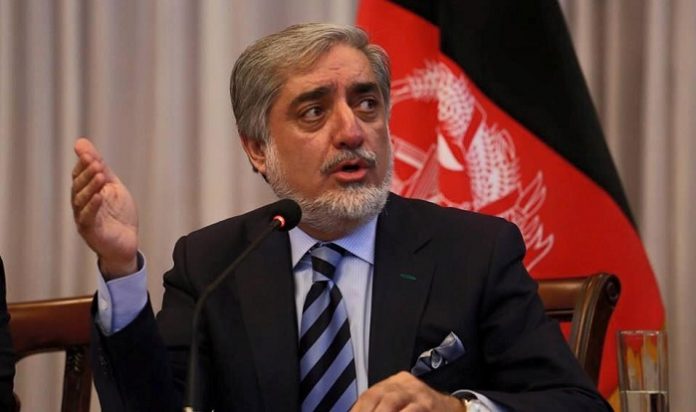 KABUL: Abdullah Abdullah, Afghanistan s chief executive and President Ashraf Ghani s top rival, claimed victory Monday after the first round of voting in the presidential election over the weekend, though official counting is still ongoing.
“We have the most votes in this election,” Abdullah said at a news conference.
“The results will be announced by the IEC (Independent Election Commission), but we have the most votes. The election is not going to go to a second round.” …Agencies