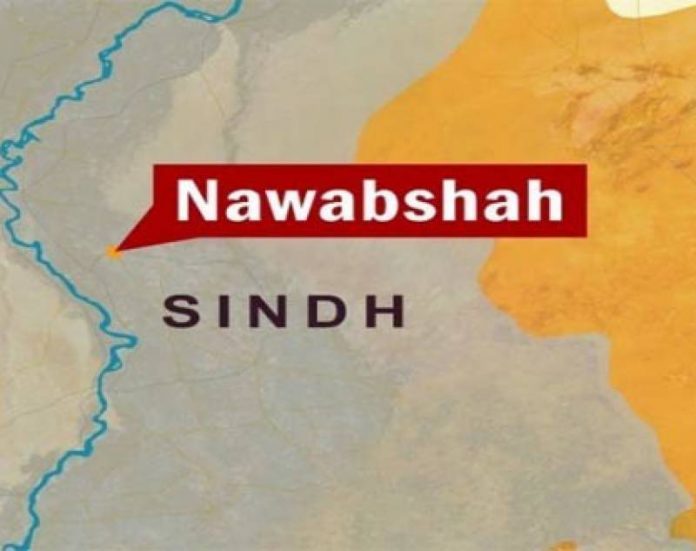 NAWABSHAH: At least five people were killed and four others sustained injured in a road accident at Qazi Ahmad in Nawabshah district on Tuesday.
According to media reports, the accident occurred when a coach hit an auto-Rickshaw at National Highway.
The injured have been shifted to civil hospital Qazi Ahmad.