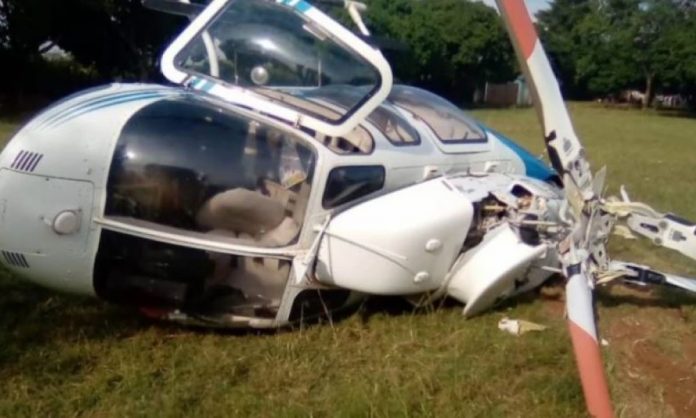 MINAWALI— A training helicopter crashed near Mianwali but all three pilots remained unharmed during the accident on Wednesday.

According to details, a training helicopter crashed near Lalu Khelanwala in Mianwali. The copter fell on a deserted place away from the populated area.

There was no loss of life was reported as all three pilots luckily remained unscathed during the crash.

Rescue 1122 teams reached the venue of the crash and started operation.