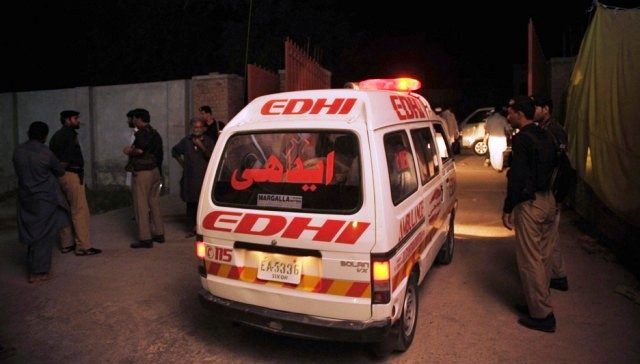 PESHAWAR: A transgender person sustained injuries when unidentified miscreants opened firing in Nothia area of Peshawar on Monday night.
According to police, two transgender people were going from Shama Plaza, in Nothia, to Dabgari Garden when suspects on a motorcycle opened fire on them. One of them sustained a bullet injury in their back and were immediately transferred to hospital, where their condition was declared not to be critical.
No one has been named as the suspect yet, police said.
Capital City Police Officer (CCPO) Qazi Jamilur Rehman, consequently, took notice of the attack on the transgender folks and has formed a committee under the leadership of Waseem Riaz, the superintendent of police (SP) for Cantt.
The committee has been advised to arrest the suspects immediately.