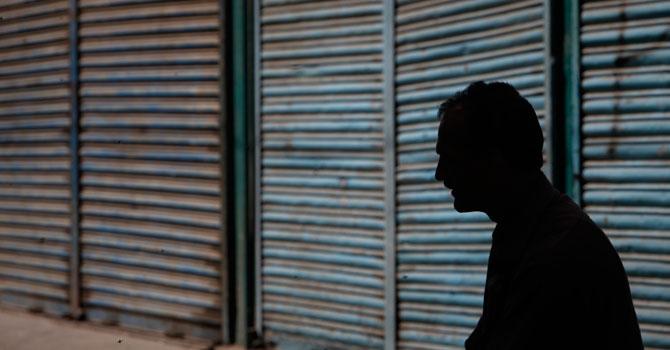 PESHAWAR:  Activists of the tripartite alliance of opposition parties forcibly shut down commercial centres in Peshawar as they are observing strike against alleged rigging in the local bodies elections.
According to reports, Shops were being reportedly shut down in Kohati, Jahangirpur and Namak Mandi’s bazaars.
A clash between erupted between supporters Pakistan Terhreek-e-Insaf and Jumiat-Ulema Islam and Awami National Party when the people were forced to shut down  their shops and businesses.