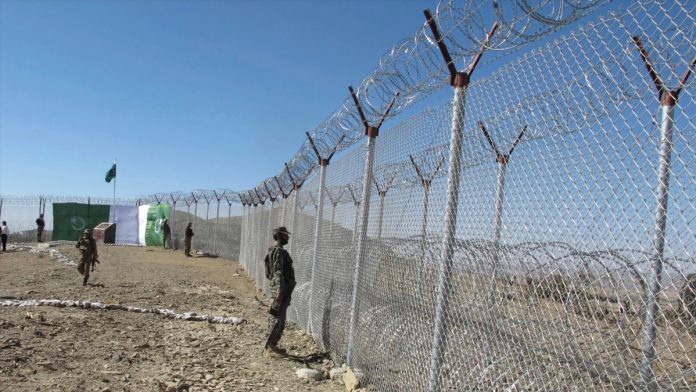 PESHAWAR: Banned outfit Tehreek-i-Taliban Pakistan (TTP) on Monday called off the ceasefire agreement with the government and ordered its militants to stage attacks across the country, according to a statement from the group.
The government and intelligence agencies are yet to comment on the matter.
“As military operations are ongoing against mujahideen in different areas […] so it is imperative for you to carry out attacks wherever you can in the entire country,” the statement, which is available with Dawn.com, said while addressing its militants.

The decision, it stated, was taken after “a series of non-stop attacks were launched by the military organisations in Bannu’s Lakki Marwat district”.

The banned group said it had repeatedly warned the people of Pakistan and “continued to be patient so that the negotiation process is not sabotaged at least by us.”

“But the army and intelligence agencies did not stop and continued the attacks […] now our retaliatory attacks will also start across the country,” the statement claimed.

The government and intelligence agencies are yet to comment on the matter.

Talks between Pakistani officials and the militant outfit first started in October last year but broke down in December.

These later resumed in May this year. The process, however, broke down once again due to a deadlock on the revocation of the merger of erstwhile tribal areas with Khyber Pakhtunkhwa.

Subsequently, attacks by the TTP have been on the rise since September after the group’s ceasefire with the army ended. Most of the attacks have happened in and around Dera Ismail Khan, Tank, South Waziristan, and North Waziristan districts in KP.

In October, the Ministry of Interior had warned that more than year-long peace negotiations between the TTP and the government of Pakistan “had come to a standstill”, which had led to unease within the TTP’s ranks.

It had noted that the TTP accuses the Pakistani government of failing to fulfill its main demand — the reversal of the merger of former Fata with KP — as well as continuing to detain TTP members while a truce was still being negotiated.

The ministry had also highlighted the risk of TTP sub-groups defecting to the militant Islamic State (ISKP) or joining hands with the Hafiz Gul Bahadur group to resume terrorist activities.

Meanwhile, in a press conference earlier this month, Foreign Minister Bilawal Bhutto Zardari had called for the government to revisit its strategy to deal with the militant outfit.

“It is time to review decisions we took or we were made to take with regards to internal security and terrorism,” he had said.

Bilawal had also maintained that there was nothing wrong in admitting that “we were wrong about a few things and right about some other things and re-examine our approach”.