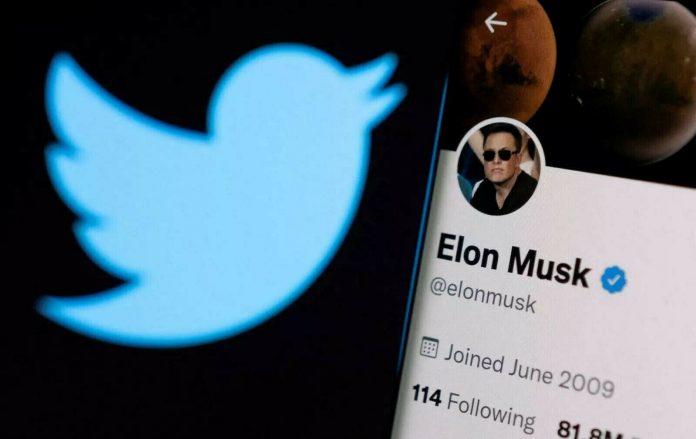 Elon Musk stated that Twitter Blue will return on November 29, allowing users to pay $7.99 monthly for a blue verification check mark next to their name.

He tweeted that he was “punting” the relaunch “to make sure that it is rock solid.”

Earlier this month, Twitter’s new Blue membership became available for iOS users. However, a few days later, Blue signups were suspended after a flood of bogus verified accounts appeared on the network.

Musk says that if you change your “verified name” on the relaunched Blue, you will lose the checkmark until Twitter verifies your new name.

He in a another tweet said that all unpaid legacy blue checkmarks will be removed in a few months.

A number of fraudulent brand accounts have been removed, including Nintendo.

After Musk gained control, several firms, including General Motors and United Airlines, halted or reduced their advertising on the site.

The billionaire responded last week by saying he wanted to make Twitter a source of truth and eliminate fake accounts.