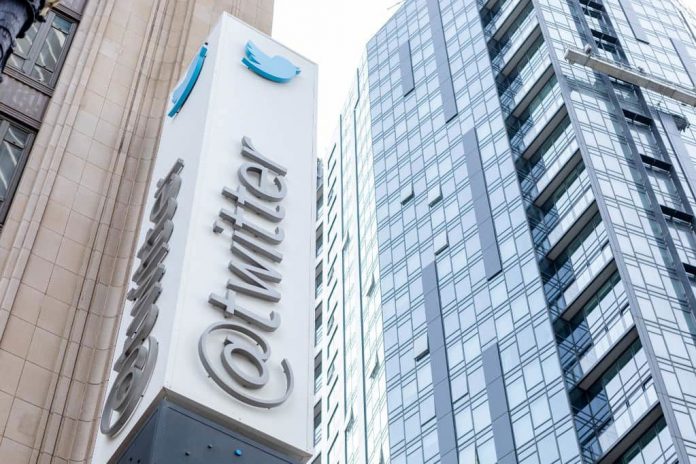 SAN FRANCISO: Musk-owned Twitter closed its offices and disabled badge access for employees till November 21 amid a wave of resignations in the wake of changes proposed by billionaire owner.

According to details, Twitter Inc. on Thursday announced it was temporarily closing its offices after Elon Musk issued employees an ultimatum: Stay with the company “working long hours at high intensity” or quit with three months’ severance pay.

Some turned to Twitter to announce they were signing off after Musk’s deadline to make the pledge.

As per reports, the microblogging company told employees to refrain from “discussing confidential information on social media, with the press or elsewhere”.

Meanwhile, several Twitter employees announced their decision to quit the company on the platform, with some of them using hashtags #RIPTwitter, #OneTeam and #LoveWhereYouWorked.

Earlier this week, Elon Musk announced that Twitter Blue will return on November 29, allowing users to pay $7.99 monthly for a blue verification check mark next to their name.

He tweeted that he was “punting” the relaunch “to make sure that it is rock solid.”

Earlier this month, Twitter had laid off 50% of its workers across the world, with Elon Musk saying that there was no other option when the company was losing $4 million a day.

Since taking over the social media platform, Musk has booted at least 7,500 and an untold number of contractors responsible for content moderation and other crucial efforts. The billionaire fired top executives on his first day as Twitter’s owner, while others left voluntarily in the ensuing days.

Below is the memo the company sent out to staff announcing the office closure:

Hi, Effective immediately, we are temporarily closing our office buildings and all badge access will be suspended. Offices will reopen on Monday, November 21st.

Thank you for your flexibility. Please continue to comply with company policy by refraining from discussing confidential company information on social media, with the press or elsewhere.

We look forward to working with you on Twitter’s exciting future.