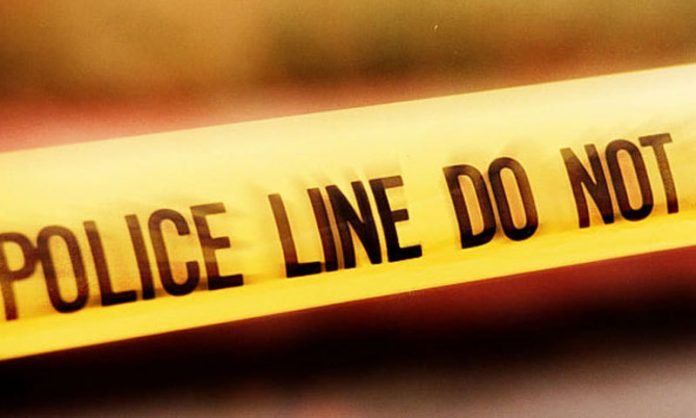 Two motorcyclists were killed in a firing incident in Pirsaddi tehsil of Takht Bhai on Tuesday.

According to rescue officials, the victims were identified as Latif (40) and Jameel (35) and their dead bodies were shifted to the Rural Health Clinic (RHC) Shergarh.

Police have so far failed to ascertain the motive behind double murder.