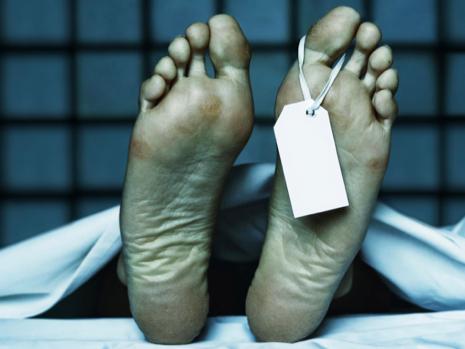 QUETTA:Police have recovered two bodies including a woman near Darband area of Nushki district here on Wednesday. According to police sources, acting on tip off, a police party reached the site and took the bodies into custody which were dumped in an open area of Darband after killing.
The bodies were rushed to a nearby hospital for legal formalities. The police sources said they had been killed by unknown men and later, their bodies were dumped near Darband. Police arrested one alleged person in this regard. Further investigation was underway.– APP