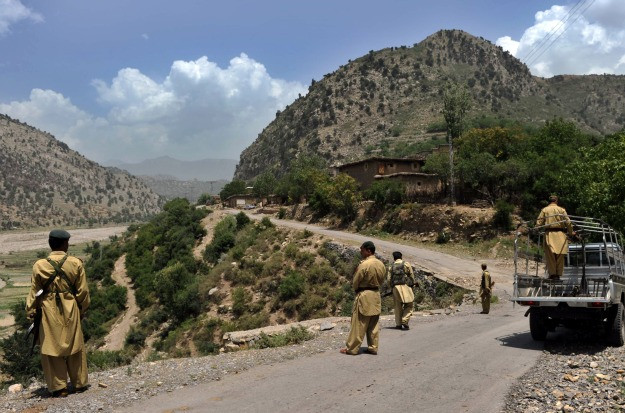 Two jawans of law-enforcement agencies were martyred on Thursday after they were fired upon in the Turbat and Kalat areas of Balochistan. Three more were injured in the two incidents. Security officials said that armed terrorists fired upon a convoy of security forces in the Buleda area of Turbat in Balochistan.

Two FC jawans embraced martyrdom while another was injured in the incident. The injured FC man has been shifted to a nearby hospital. Two police officials were injured when unknown criminals lobbed a hand-grenade at Mughal Hotel situated on the National Highway in Kalat.