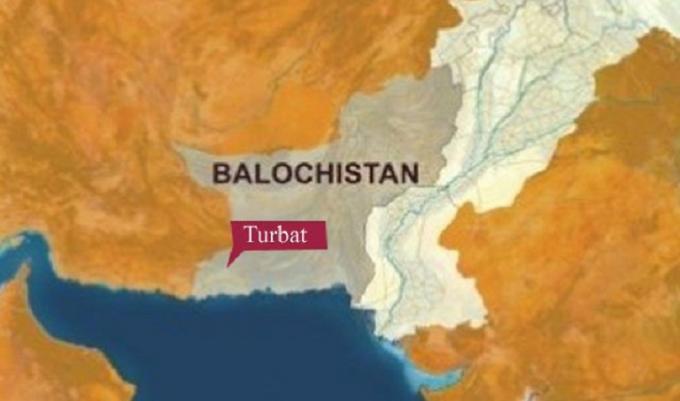 TURBAT: Frontier Corps  vehicles managed to escape a bomb attack today near Gogdan area of Turbat.
According to details, two vehicles of FC were enroute to Meerani when unidentified men exploded a remote-controlled bomb placed on the roadside as soon as the cars reached near Gogdan.
However, the vehicles pulled out safely from the scene with no life and financial loss.
Police reached the spot after the blast and gathered evidence.

Moreover, a case has also been registered against unknown miscreants.