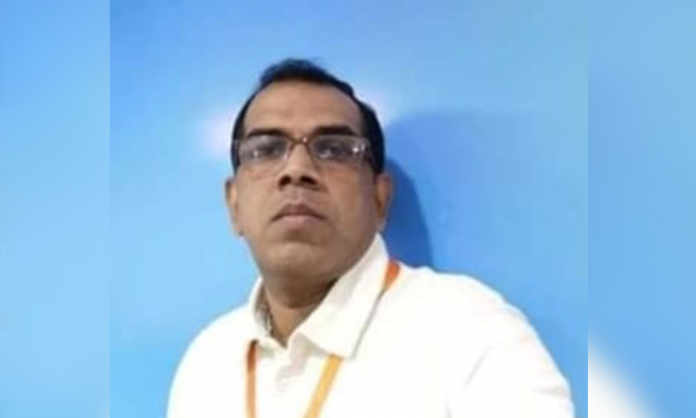 SIALKOT: Two key suspects have ‘confessed’ to their involvement in the torture and killing of a Sri Lankan factory manager, as per sources.

During initial interrogation, two suspects, identified as Farhan and Talha, ‘admitted’ their role in the brutal attack on the foreign national, police said.

A day earlier, Priyantha Kumara, who had been working as a manager at a private factory on Wazirabad Road in Sialkot, was tortured to death and his body set on fire by a mob over allegations of ‘blasphemy’.

Briefing the media on the progress made so far, Special Assistant to Chief Minister on Information Hasaan Khawar said as many as 118 people, including 13 key suspects, have been arrested for the cold-blooded murder.

Police have identified 13 key suspects involved in the attack with the help of other managers of the factory where the incident took place. The suspects have been shifted to an undisclosed place for further investigation.  Those who incited the mob have also been taken into custody by police, the sources added.

The spokesperson said police and the civil administration will take the investigation to its logical end. He revealed that the Sri Lankan national had been living alone in the country. Speaking on the occasion, IG Punjab said police negligence was not a factor in the brutal murder.

He said the district police officer (DPO) and a superintendent of police (SP) had to reach the crime scene on foot as roads were blocked in the area on that day.

As per the preliminary report, a dispute had emerged when Priyantha Kumara removed some posters from the walls of the factory at 10:28am. The posters were reportedly inscribed with the name of the Holy Prophet (PBUH). Shortly after, the factory owner had reached the spot and resolved the issue. Kumara had apologised for the misunderstanding on his part.

After Kumara made the apology, the matter was reportedly considered settled and the factory workers had dispersed. However, some workers then incited their colleagues to attack the manager.

Within a few minutes, a mob formed and set on the victim within the premises of the industrial unit, eventually killing him. A total of 13 security guards were present in the factory as the brutal attack was occurring. None of them tried to rescue the victim or disperse the mob, said the report. Kumara’s body was later dragged outside the factory.

Police received a phone call at 11:28am about the incident, officials said. A police party reached the site within 12 minutes.

Heavy contingents of police were later dispatched to the crime scene to round up and arrest suspects.