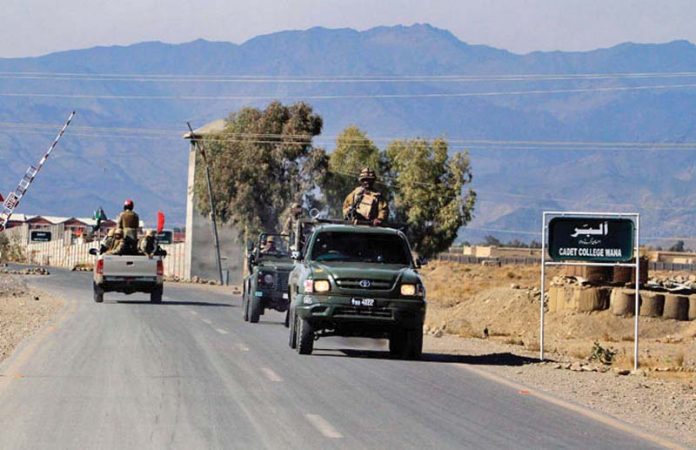 WANA: Two policemen have killed in terrorist attack in Wana area of South Waziristan on Friday.

The incident took near Bogh Narai area of Wana, a sub-division of South Waziristan, adding, security forces have cordoned off the area and launched a search operation for the attackers.

According police, two policemen, Saddam Wazir and Bazur Dotani, were on motorcycle when terrorists attacked opened fire on them near Bogh Narai area. As result, both were killed.  However, after perpetrating the crime, the accused managed to escape from the scene.

The police have registered a case and started investigation.