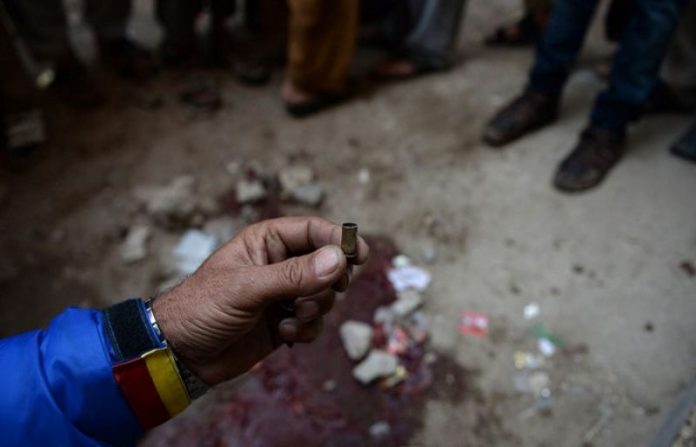 GHALANAI: Two polio workers were shot dead and three others were abducted by unidentified assailants in Safi tehsil of Mohmand Agency here on Saturday.
According to Political Administration officials, unidentified miscreants opened fire on the polio team comprising seven volunteers in Safi tehsil of the agency.
Two polio workers managed to escape the attack and reached Ghalanai, the headquarter of Mohmand Agency, and informed about the incident, the officials said.
Attacks targeting polio teams were very frequent few years back but following the military operation, their frequency has decreased over the last few years.