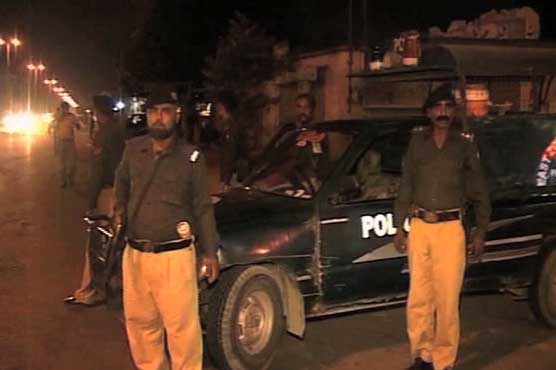 “Who is fencing Gwadar”, The court asks both Federal and Provincial Govts