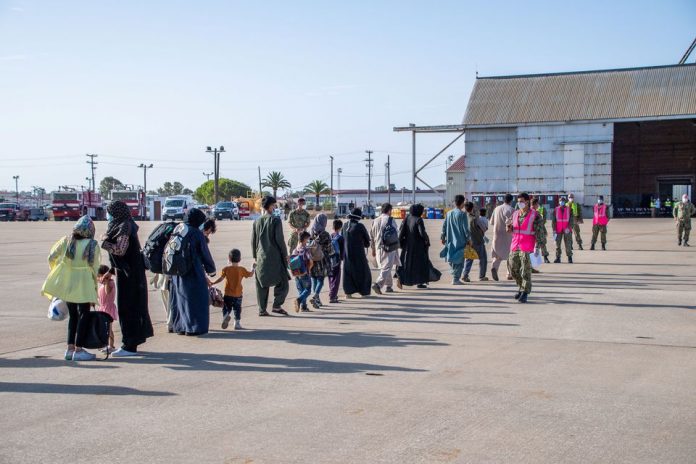 Among the 92 killed in Thursday’s suicide blast, claimed by Afghanistan’s Islamic State affiliate, were 13 U.S. service members, the most lethal incident for U.S. troops in Afghanistan in a decade.

“Initial indications are that we killed the target. We know of no civilian casualties,” the U.S. military said in a statement, referring to the overnight drone strike.

U.S. Central Command said the strike took place in Nangarhar province, east of Kabul and bordering Pakistan. It did not say whether the target was connected with the airport attack.

Residents of Jalalabad city, capital of Nangarhar, said they heard several explosions from an airstrike around midnight on Friday though it was not clear if the blasts were caused by a U.S. drone.

The White House said the next few days are likely to be the most dangerous of the U.S. evacuation operation that the Pentagon said has taken about 111,000 people out of Afghanistan in the past two weeks

Pentagon spokesman John Kirby said the United States believes there are still “specific, credible” threats against the airport after the bombing at one of its gates.

The U.S. Embassy in Kabul warned Americans to avoid Kabul’s airport because of security threats and those at its gates should leave immediately.