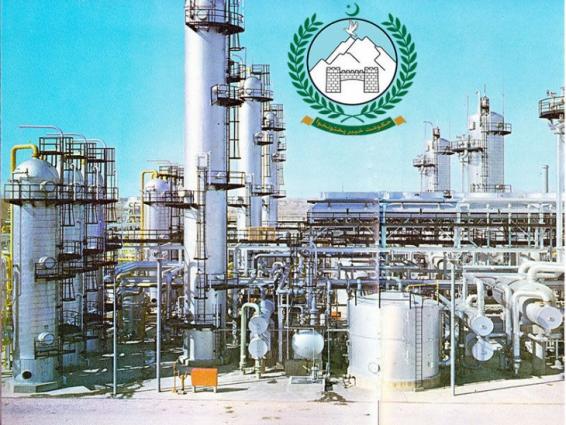 PESHAWAR: The Chief Minister Khyber Pakhtunkhwa Pervez Khattak has told in a meeting that a UAE-based oil company ‘Al-motahedoon Petroleum Refineries (AMPR)’ will set up an oil refinery at Khushal Garh near Kohat.
The CM Khattak informed at the meeting that the KPK provincial government will provide land for the refinery. At the end of the first phase, the oil refinery spread over an area of 400-500 acres would have the capacity of 50,000 barrels per day. This capacity would be increased to 100,000 barrels per day in next three years. Moreover, a local company has already been registered for this by the name of United Petroleum.
The meeting was attended by Sheikh Mohammed Ahmed Al Kaitoob Alnuaimi chairman AMPR, Advisor to CM on Communications & Works Akbar Ayub Khan, Provincial Secretary Interior, Senior Member Board of Revenue, the Chief Economist, and Commissioner Kohat Division.
In March 2015, CEO of Xcelra Resources Sheikh Mohammed Ahmed Al Kaitoob Alnuaimi was called on by Prime Minister Nawaz Sharif where the CEO Xcelra Resources share the news that his company is planning to establish a state-of-the-art oil refinery in Pakistan at a cost of $500 million. It will start functioning by the middle of 2016, he then said.
At that meeting, Shaikh Ahmed Ali said, “This refinery would have very high standards on environmental pollution and would not cause any damage to the fauna and flora of the area.”