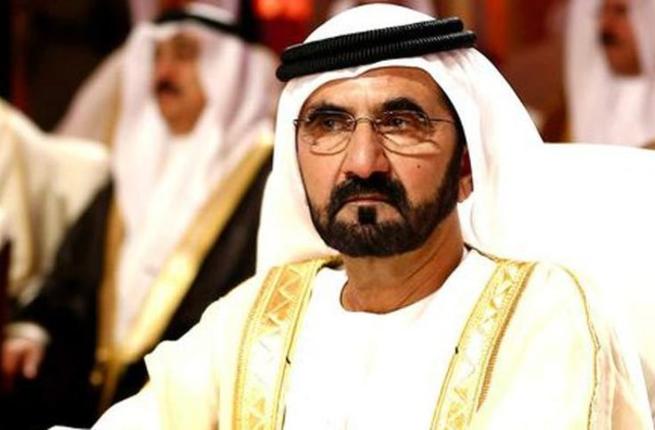 ABU DHABI: Crown Prince of Abu Dhabi and Deputy Supreme Commander of the UAE Armed Forces Sheikh Mohamed bin Zayed Al Nahyan on Thursday spoke with the Prime Minister of Pakistan and the Prime Minister of India separately.
In the telephonic conversation UAE crown prince ,discussed the ongoing tensions present between the two counties, said a press release.
The prime ministers exchanged talks on recent developments.
The UAE representative emphasised the importance behind dealing with these developments, and working towards easing tensions between the two countries,prioritising dialogue and communication between the parties.
The Abu Dhabi crown prince stressed the UAE’s will to support positive relations between the two neighbouring countries.
Sheikh Mohammed underscored the UAE’s keenness on ensuring peace and stability in India-Pakistan ties.
He expressed his great confidence in the leadership of both country’s .