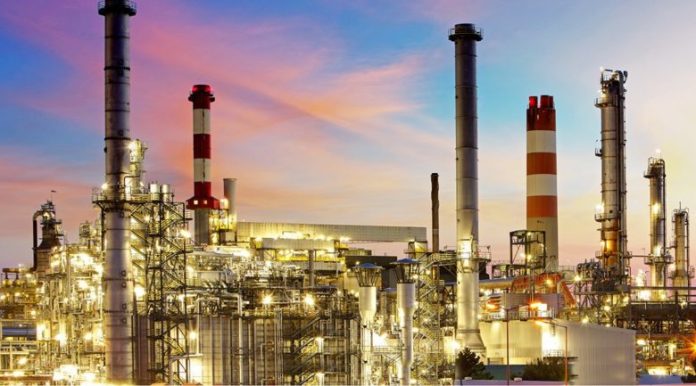 ISLAMABAD: Talks between Pakistan and the United Arab Emirates on an $5 billion oil refinery project have almost completed and the project would be launched by the end of this year, it emerged Friday.
UAE Ambassador Hamad Obaid Ibrahim Salem Al-Zaabi told Arab News that “we are going to launch one of the biggest investments in a refinery project in Hub very soon”.
“It is going to be a $5 billion investment between Mubadala Petroleum Company of Abu Dhabi, Pak Arab Refinery Limited (PARCO) and OMV [OMV Pakistan Exploration Gesellschaft],” the envoy quoted as saying.
Al-Zaabi said the project was the result of extensive discussions between Mubadala Petroleum and Pakistan’s petroleum ministry along with PARCO and OMV.
The project was finalised during Crown Prince Sheikh Mohamed bin Zayed Al Nahyan’s Pakistan visit earlier this year.
The discussion are ongoing on the minute details of the refinery project, the enjoy said adding that a delegation headed by Mubadala Petroleum chief, Musabbeh Al Kaabi, visited Pakistan and met with the chairman of board of investment chairman and petroleum minister.