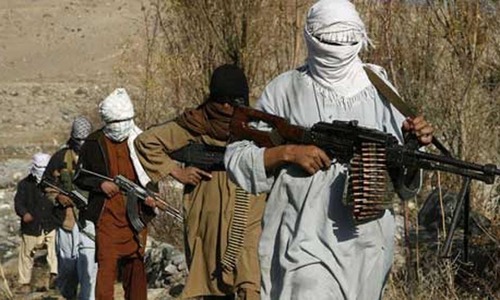 ISLAMABAD: Ulema, belonging to different schools of thoughts, have issued decree declaring armed struggle against state of Pakistan and suicide attacks forbidden and ‘un-Islamic’.
According to the text of the decree, some 1829 religious scholars have unanimously agreed saying, “Armed struggle against state for enforcement of Sharia in Pakistan is Haram (un-Islamic)”
The Ulema have also declared, with consensus, suicide attacks in Pakistan un-Islamic. “Those carrying out suicide attacks in Pakistan and their abettors are rebels as per the Islamic teachings. The state of Pakistan has the right to strictly deal with such elements according to Sharia.”