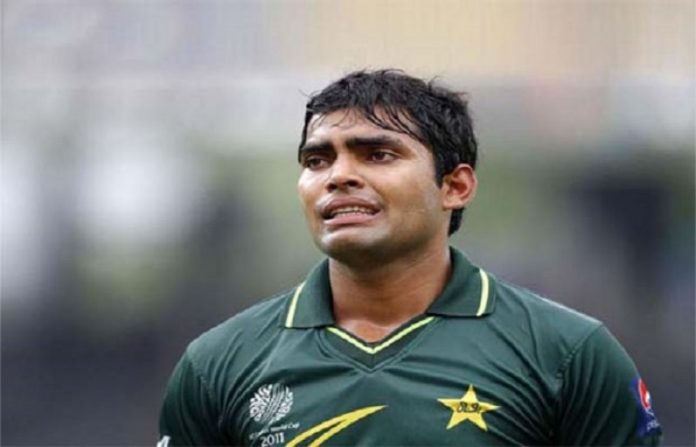 LAHORE: Pakistan batsman Umar Akmal, who was suspended by the Pakistan Cricket Board’s Anti-Corruption Unit, has confessed to meeting a bookmaker.
According to details, the 29-year-old admitted that he met a bookie and received an offer from him in a private gathering. The ACU asked him why he did not inform the governing body about his meeting and Umar Akmal could not give a satisfactory answer.
It has been learnt that the ACU came to know of Umar Akmal’s activities through mobile recording.
The right-handed batsman was suspended on Thursday morning, the same day when his team Quetta Gladiators were scheduled to face Islamabad United in the opening match of the Pakistan Super League (PSL) 2020, with immediate effect.
Umar Akmal was replaced by all-rounder Anwar Ali in the Silver category after the approval by the event’s technical committee, chaired by PCB Chief Executive Wasim Khan and including Bazid Khan, Marina Iqbal, Sameer Khosa and Dr Sohail Saleem.