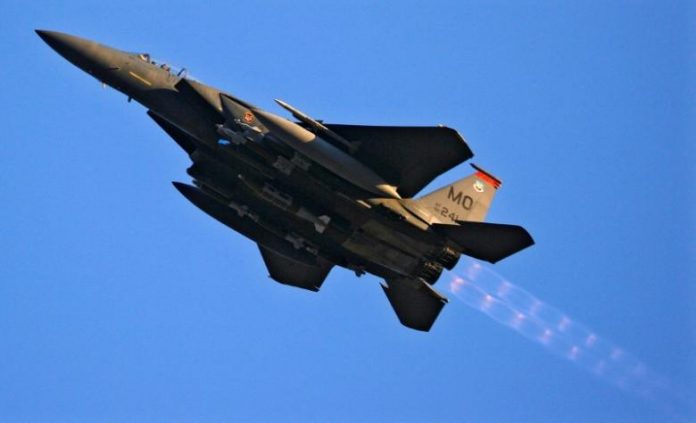 KABUL: The United Nations mission in Afghanistan said at least 10 civilians may have been killed by an air strike in the northern city of Kunduz last week, despite a U.S. military investigation that found no civilian deaths.
In a series of messages on Twitter, the U.N. Assistance Mission in Afghanistan said interviews with multiple survivors, medics, elders and others gave it strong reason to believe that civilians were among the victims of Saturday’s attack.
“Credible reports that at least 10 civilians killed in Kunduz Afghanistan air strike 4 Nov, UNAMA initial findings show,” it said.
The statement contradicts a U.S. statement on Tuesday which said that an investigation had found no evidence of civilian deaths.
The episode underlines the lack of clarity over reports of civilian casualties, an issue which is likely to become increasingly prominent as the United States steps up air strikes against the Taliban and other insurgent groups.
On a visit to Kabul in September, U.S. Defense Secretary Jim Mattis said that commanders would be given greater freedom to use American firepower against the Taliban but that “everything humanly possible” would be done to avoid civilian casualties.
Former President Hamid Karzai, who clashed bitterly with the United States over the issue in past years, condemned the air strikes but the government of President Ashraf Ghani has so far made no public comment.
Accounts from some local officials indicated that as many as 13 people were killed in air strikes on Saturday in Chahardara district outside Kunduz city and some other reports said that as many as 65 people were killed.
However Afghan special forces and the local provincial governor denied there had been any civilians killed in the operation in which 48 militants were killed.
In its most recent report, the UN said there had been a 52 percent increase in civilian casualties from air strikes in the first nine months of the year to 205 killed and 261 wounded.
The issue has particular resonance in Kunduz because it was there that 42 civilians were killed in a 2015 U.S. air strike on a hospital run by medical aid group Medicines sans Frontiers during fighting to regain the city from the Taliban. – Reuters