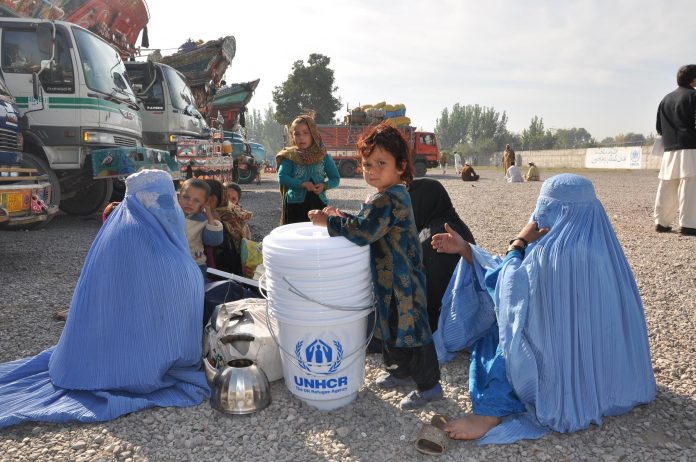 ISLAMABAD: The United Nations High Commissioner for Refugees (UNHCR) announced that it has decided to suspend the repatriation process of Afghan refugees in Pakistan for around four months due to cold weather.
According to a spokesperson of the UNHCR, the repatriation process will be halted from first of next month till 28th of February next year due to drop in temperature and severe cold.
The spokesperson further said that UNHCR centres in Pakistan and Afghanistan will remain closed during the winter.
It was also announced that registered refugees will not be given financial compensation in case of returning to Afghanistan during the period. The operation will resume from March next year.