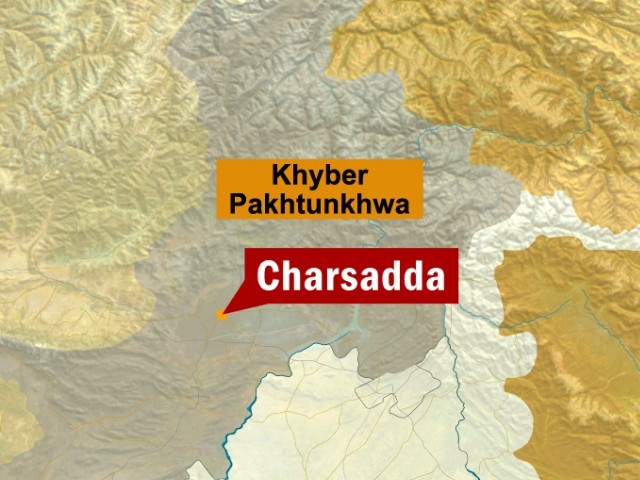 CHARSADDA: Three brothers were shot dead when unknown assailants barged into a house and opened indiscriminate firing in the limits of Omar Zai police station of Charsadda district here on Sunday.
According to local police, unknown gunmen stormed a house in Charsadda and opened fire, resulting in death of three brothers on the spot.
The attackers managed to flee away from the scene, whereas the cause behind the killings could not be ascertained.
On October 30, 2018 an an incident of same nature in Charsadda, four members of a family were shot dead in Ghamarzai area.
According to police, the killer, who was said to be a member of the family, opened indiscriminate fire at his mother, sister-in-law, niece and a cousin, resulting their death on the spot.
A similar incident of killings was reported in Sargodha in June, in which five members of a family including a woman and children were shot dead by unidentified armed men.
Unidentified assailants had stormed a house in Chak 11 of Sargodha’s Bhalwal tehsil and opened incriminate fire over members of the family.
As a result, a man, his wife and their two sons and a daughter died of fatal bullet wounds on the spot.
The deceased couple was identified as Muhammad Tufail, 50, his wife Majeeda Bibi 40, while the children killed in the attack aged between 16 and 20 years.