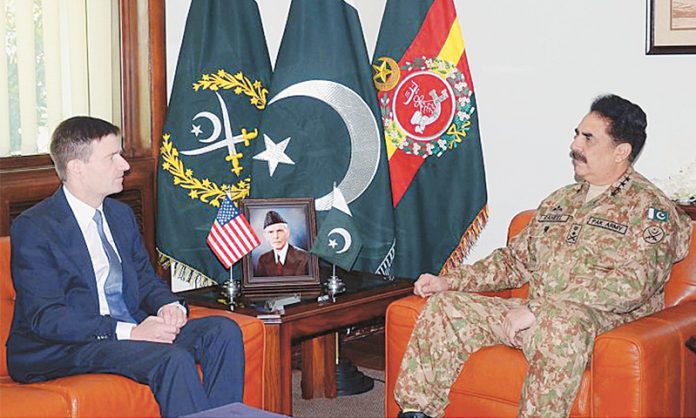 Yesterday, Prime Minister Nawaz Sharif eulogized the services of outgoing Army Chief General Raheel Sharif for defence of the country.
He was addressing the farewell ceremony hosted by him in the honor of Gen. Raheel Sharif in Islamabad last night.