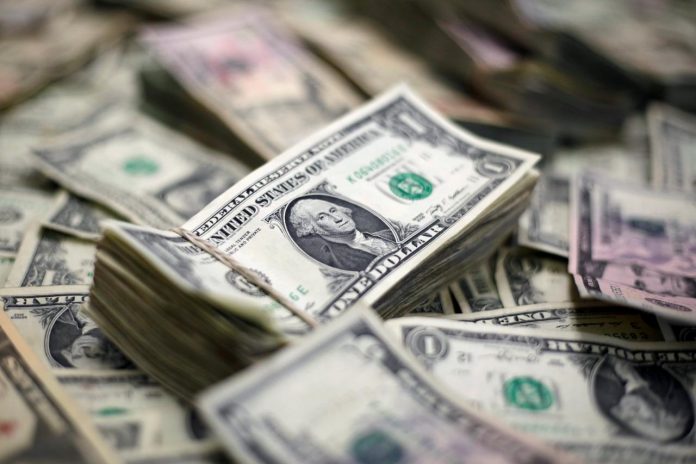 ISLAMABAD— Despite the resumption of talks between the International Monetary Fund (IMF) and Pakistani authorities, the lack of clarity on both economic and political fronts added to the Pak rupee’s woes, which dropped to Rs200 for the first time in the country’s history against the US dollar during intraday trading in the inter-bank on Thursday.

On Wednesday, the currency had closed at 198.39 after a day-on-day depreciation of Rs2.65 or 1.3%, as the rupee officially crossed the 200-barrier in the open market.

Talks between Pakistan and the IMF are underway at Doha, as the South Asian country seeks the revival of the IMF programme.

During the meeting, Ismail reaffirmed the government’s commitment to undertake reforms envisaged under the IMF’s programme and to complete its structural benchmarks. He said that the government understands it will have to take tough decisions while mitigating effects of inflation on the middle to low-income groups.