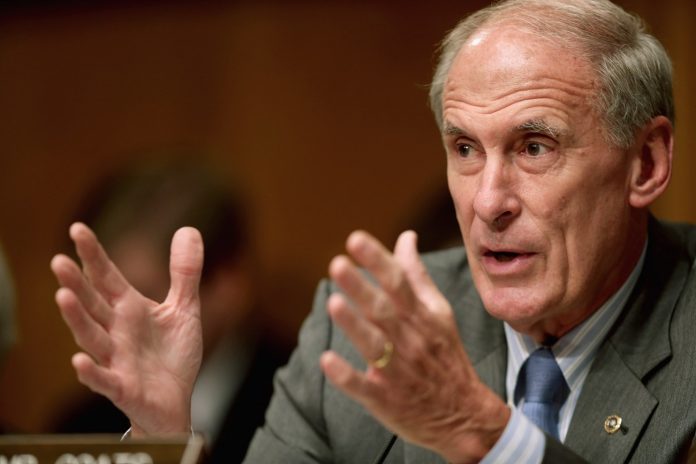 WASHINGTON: Director National Intelligence of the United States (US), Dan Coats has said that Pakistan-supported terrorist groups would continue to attacks inside Afghanistan from its safe havens across the border.
“Militant groups supported by Islamabad will continue to take advantage of their safe haven in Pakistan to plan and conduct attacks in India and Afghanistan, including against US interests,” Dan Coats said in his testimony before the Senate Select Committee on Intelligence.
Pakistan, he said, would continue to threaten US interests by deploying new nuclear weapons capabilities, maintaining its ties to militants, restricting counter-terrorism cooperation and drawing closer to China.
On February 13, Chief of Army Staff General Qamar Javed Bajwa while addressing the Chiefs of Defense Conference in Kabul said that Pakistan had eliminated sanctuaries of terrorists from its soil and expect the same from others.