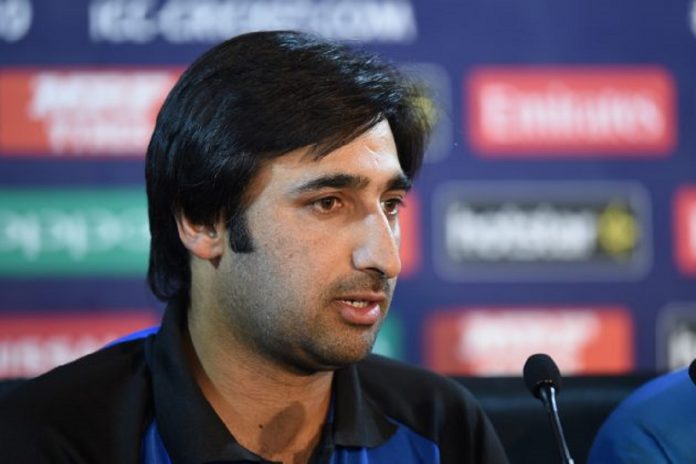 BANGALORE, India: Afghanistan made cricket history on Thursday as the country took on India for their first ever Test match, the five-day format considered the pinnacle of the sport.
“Very proud moment,” Afghan skipper Asghar Stanikzai said as he took to the field in Bangalore for the pre-match toss, won by opposite number Ajinkya Rahane.
“All the guys have first-class experience and we can do well. Maybe the first one hour it will be a good wicket for bowling,” the 30-year-old batsman said.
Before the start of the game at the M. Chinnaswamy stadium, which was attended by host of dignitaries, the Afghan players received their red Test caps. – APP