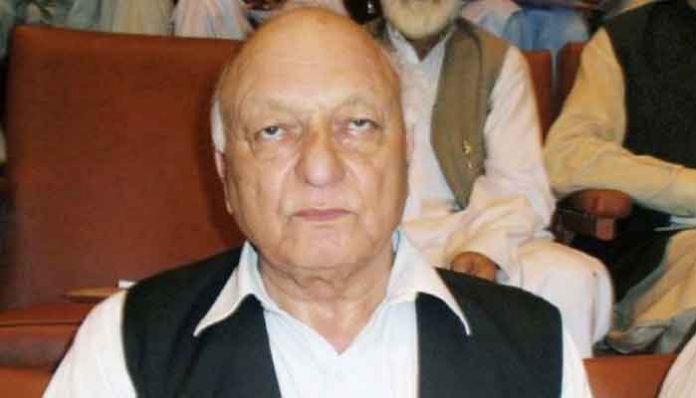 PESHAWAR: Veteran counsel Abdul Latif Afridi of the Independent Group of lawyers was elected president of the Supreme Court Bar Association in the annual elections held on Thursday. Known as Latif Lala out of respect, was a candidate for the Asma Jahangir Group. He defeated the Hamid Khan-led Professional Lawyers Group nominee Abdul Sattar Khan. The Independent Group also managed to snatch the vice-president posts in Punjab and Sindh. Keeping in view the SCBA rotation rules, both candidates were from Peshawar since it was KP’s turn to nominate the president.

One of the senior-most lawyers in Khyber Pakhtunkhwa, Afridi has previously served as the president of the Peshawar High Court Bar Association. In his career, Afridi associated with progressive, secular and nationalist parties in the past and was also elected as a lawmaker. According to Khyber News, Latif Afridi bagged a total of 1,236 votes while Sattar Khan only managed to secure 968 votes.