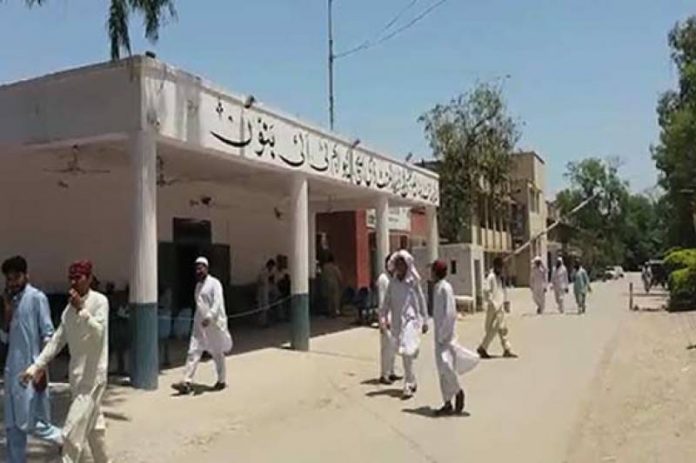 Noor Rehman, a village councillor, was killed in a firing near to the New Kurram Bridge on Wednesday.

As per sources, another person was also severely injured in the firing incident.

The dead and the injured were shifted to District Headquarters Hospital Bannu. After the shooting incident, a massive police force arrived at the location.

The police have initiated the investigation into the incident and soon will provide further details on the matter.