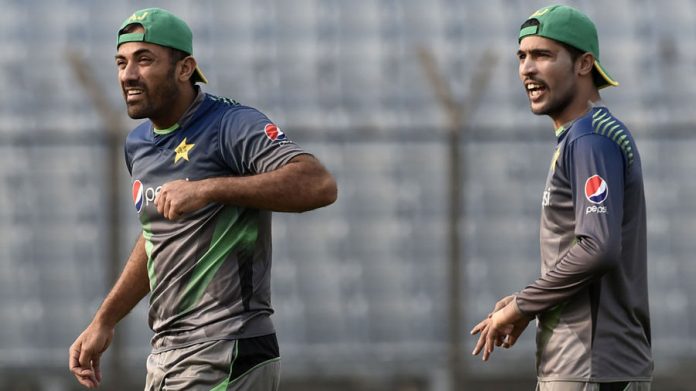 KARACHI: Fast bowler Mohammad Asif has said that pacer Wahab Riaz doesn’t know how to bowl in Australia and New Zealand.
Mohammad Asif criticized Wahab Riaz over his performance in New Zealand and said that he cannot bowl on the pitches in the two countries. “Wahab can only perform on Asian pitches,” he said.
He said that the bowlers did not know where to pitch the cherry. He went on to say that the bowlers were bowling at the wicket keeper instead of the batsmen.
Asif also raised questions on the team selection for Hamilton test which Pakistan lost by a whooping 138 runs.
“Rahat Ali should have been given a chance to play for the team,” he said.
The pacer said that New Zealand bowlers took full advantage of the fast pitches. He added, “It was the incompetence of our bowlers that not even a single bowler could take 10 wickets on such a track.”