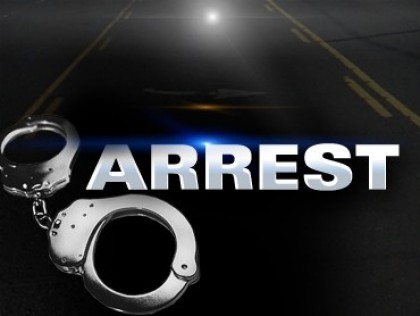 KARACHI— The Police claimed on Wednesday to have arrested a wanted terrorist of the proscribed Tehreek-e-Taliban Pakistan after police and security forces joint raid in Gizri area.

According to police, the joint raid was carried out and wanted terrorist Sher Daraz was taken into custody. The report, quoting SSP South Aijaz Ahmed, stated that arrested terrorist confessed to his involvement in multiple terrorist attacks including on law-enforcement.

As per the report, police stated recovered weapons, bullets and hand grenades from the terrorist’s possession. “Sher Daraz also confessed to working with five major terrorist commanders of the banned TTP,” it added.

After Taliban takeover in Afghanistan, Pakistan’s government had reached a month-long ceasefire agreement with TTP in November last year. However, the banned group declined to extend the ceasefire, accusing the officials of failing to honour the agreement reached between them.

Following the TTP’s refusal to extend the ceasefire, a large number of terrorist attacks were reported across the country, especially in the Khyber Pakhtunkhwa’s tribal areas as well as in the federal capital.