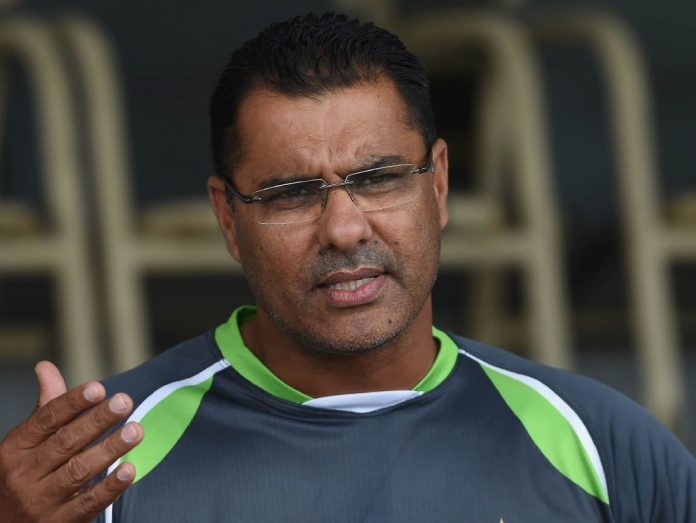 LAHORE: Former Pakistani captain Waqar Younis has joined the race to become the national team’s bowling coach after he submitted a request Thursday to consider his candidacy for the post.
According to the reports, Waqar Younis is the most high-profile applicant for the post of Pakistan team’s bowling coach. Separately, he has been the team’s head coach twice in the past — the last time being from May 2014 to April 2016.
It is noteworthy that the Pakistan Cricket Board (PCB) earlier announced it was accepting applications for coaching staff. The deadline to submit applications is August 26.