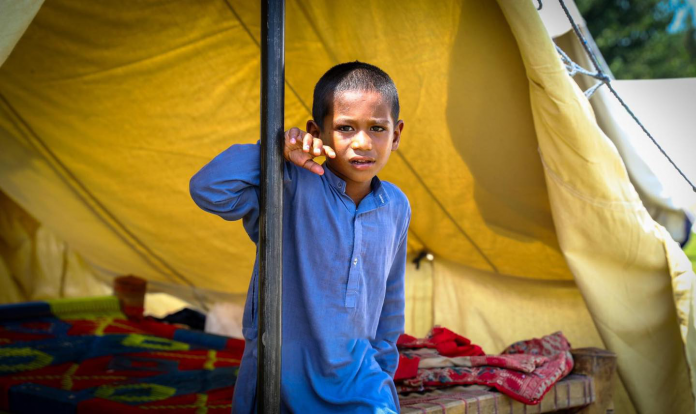 PESHAWAR: The Khyber Pakhtunkhwa government on Friday reported an outbreak of waterborne diseases in areas hit by recent devastating flooding.

Waterborne diseases have started spreading as the cases of diarrhoea, rash, chest and respiratory diseases among the residents of the flood- affected areas of the province are on the rise.