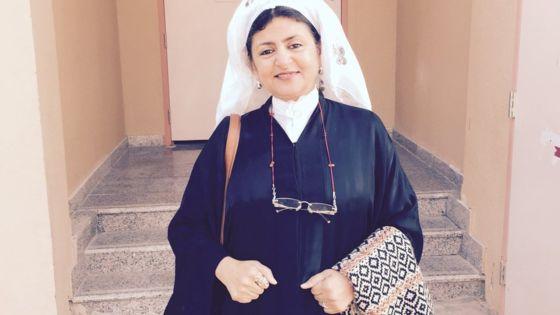 RIYADH: A Saudi woman won a municipal council seat in the country’s first ever election open to female voters and candidates, an official said Sunday, in a milestone result for the ultra-conservative kingdom.
Salma bint Hizab al-Oteibi was elected to the council of Madrakah, in the holy city of Makkah, the official SPA news agency reported, citing election commission president Osama al-Bar.
She was running against seven men and two women, he added.
Saudi Arabia is an absolute monarchy with some of the world’s tightest restrictions on women, including a ban on driving.
It was the last country to allow only men to vote, and polling stations were segregated during Saturday’s vote.
Among the 6,440 candidates were more than 900 women, who overcame a number of obstacles to participate in the landmark poll.
Female candidates could not directly meet any male voters during their campaigns.
Female voters said registration was hindered by factors including bureaucratic obstacles and a lack of transport.
As a result, women accounted for less than 10 per cent of registered voters and few female candidates were expected to be elected.
According to election commission data, nearly 1.5 million people aged 18 and over were registered to vote. This includes about 119,000 women, out of a total native Saudi population of almost 21m.
Many female candidates used social media to help their cause, but others, including women’s rights activists, said they had been disqualified from campaigning.
Oil-rich Saudi Arabia boasts modern infrastructure of highways, skyscrapers and ever-more shopping malls. But women still face many restrictions. They require permission from male family members to travel, work or marry.
Ruled by the Al Saud family of King Salman, Saudi Arabia has no elected legislature and faces intense Western scrutiny of its rights record.
A slow expansion of women’s rights began under Salman’s predecessor Abdullah who announced four years ago that women would join the elections this year. …Agencies