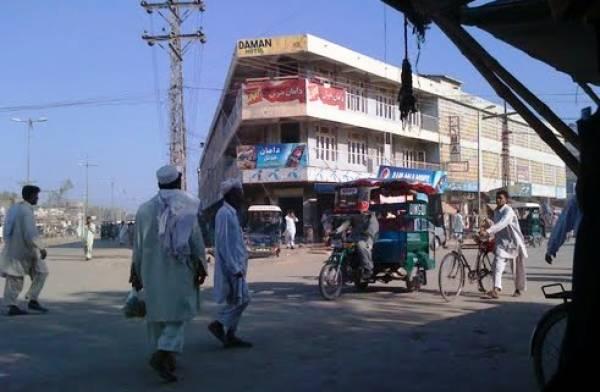 TANK: Miscreants blew up a woman shopping center on Wednesday in Tank city of Khyber Pakhtunkhwa, with no casualties reported.
The terrorists exploded the building remote-controlled bomb, completely destroying the shopping center in Tank, a small town and capital of Tank district located close to Dera Ismail Khan city.
Officials said no loss of life took place in the early morning blast that also smashed windowpanes of nearby buildings in the area.
Police and personnel of law enforcement agencies arrived at the scene and cordoned off the area, kicking off search for miscreants that often come from neighboring lawless tribal agencies.
Officials of bomb disposal squad said five to six kg explosive material was used in the explosion.