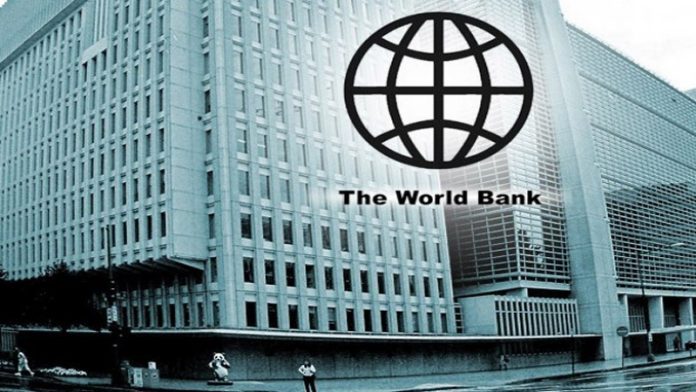 KARACHI: World Bank has released Pakistan development update report which described that health and food sectors have been neglected while concerns were also expressed in the report over decline of export in Pakistan.
The report was released at  local hotel here. The World Bank country director Patchamuthu Illangovan remarked that Pakistan need major investment in fields of health, education and food.
He stressed the government to work with private sectors in energy and agriculture sectors while he also expressed concerns over decrease in Pakistani exports.
Chief Minister (CM) Sindh Syed Murad Ali Shah also addressed the ceremony and told the audience that Sindh government striving hard to make canal system more functional adding dams are built where water is in abundance.
The CM said that an amount of 42 billion rupees have been allocated to remove shortage of food in the province.