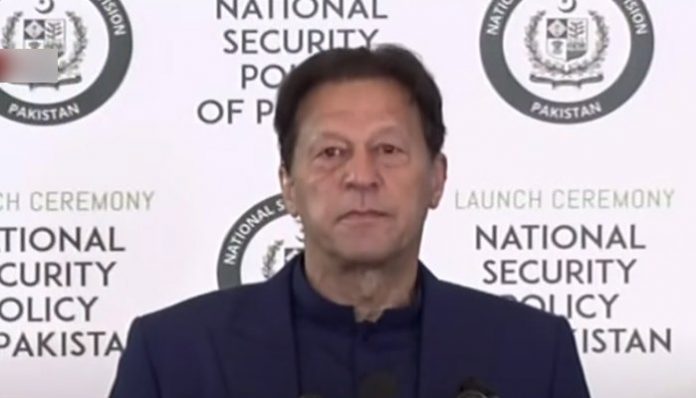 Prime Minister Imran Khan on Sunday said that there is “no other alternative to Taliban in Afghanistan,” so the “only option the world has right now is to engage with the Taliban for things to move forward.”

In an exclusive interview with Fareed Fareed Zakaria for CNN, the premier talked about Pakistan’s diplomatic relations with the new Taliban government in Afghanistan, the current state of the war on terror, and other issues.

PM said that sooner or later, the Taliban will have to be recognised by the world as it is about the well-being and future of about 40 million Afghans.

“Forty million people in Afghanistan are in dire straits because of the ongoing situation in the country,” the premier said, adding that the people of the United States should understand that disliking the Taliban government is one thing but thinking about the welfare of the Afghans is another as they are facing “extreme difficulties.”

“Afghanistan is on the verge of experiencing the worst humanitarian crisis,” PM Imran Khan said. “Considering the circumstances, is there any other alternative to the Taliban in Afghanistan? No, there isn’t.”

The premier questioned how would it be beneficial for the people of Afghanistan if the Taliban government is overthrown.

“Therefore, the only alternative we have is to work with the Taliban government [for the sake of the Afghans] because turning the Taliban away would only lead to chaos in the country,” PM Imran Khan reiterated.

Answering a question, the PM said that Pakistan already has three million Afghan refugees so the country does not have the capacity to accept more.