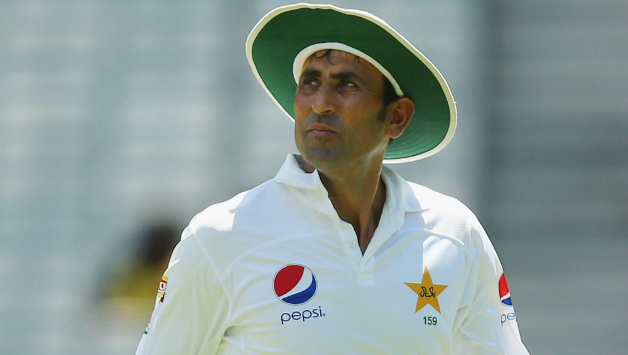 PESHAWAR: The mother of cricket legend Younis Khan died due to protected illness in a private hospital in Karachi on Wednesday.
According to family sources, the funeral prayer and last rituals of the deceased would be held in Mardan district of Khyber Paktunkhwa.
She was suffering from kidney disease since long and was hospitalized in a private hospital in Karachi where she expired.
Younis Khan served Pakistan’s cricket team for several years and scored centuries against all test playing nations.
Under his leadership, Pakistan has won the T20 world cup in England.
Younis Khan has the credit to score highest runs in second innings while playing for Pakistan.