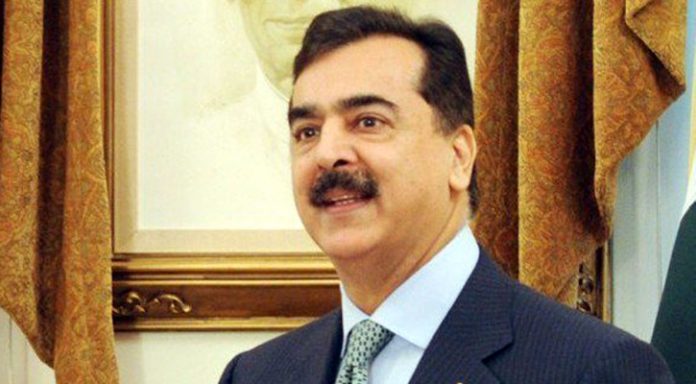 ISLAMABAD: Former prime minister Yousuf Raza Gilani on Wednesday appeared before an accountability court in a reference pertaining to the misuse of authority.
Earlier this month, the National Accountability Bureau (NAB) Rawalpindi had filed a reference against the former premier over the misuse of authority.
Accountability court Judge Arshad Malik had summoned Gilani in connection with the case today.
Speaking to the media outside the court, Gilani said, “This is not the first time I am appearing before a court and I have previously served a five-year prison sentence.”
“Four former prime ministers are being summoned in courts. There are cases ongoing against Nawaz Sharif, Shahid Khaqan Abbasi and Raja Pervaiz Ashraf,” he said.
NAB in its notification had said that former information secretary Farooq, former public information officer Saleem, Hassan Sheikhoo, Hanif and Riaz are co-accused in the case.
According to NAB, the accused ran an illegal marketing campaign for Universal Services Fund.
The national exchequer suffered a loss of Rs128 million owing to the actions of the accused, the NAB notification had further said.