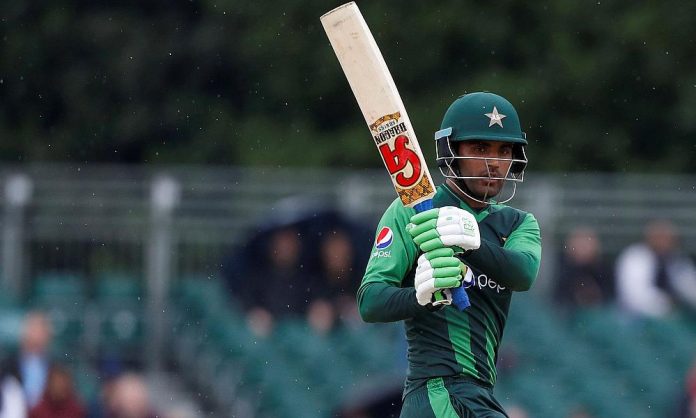 LONDON: Fakhar Zaman says it is good sign that Pakistani side put up a great fight against England, expressing the hope that the green-shirts would play in the same manner in the next games.
In a post-match media talk, the left-handed batsman said although he was happy to play a good innings, it would have been much batten if Pakistan had won the match.
Zaman said Pakistan fought for victory till the end but the excellent bowling from the opposition helped England win the game.
Talking about the huge target set by England, he said Pakistani bowlers had restricted the opponents till 35 hours until Jos Buttler came who gave an extra ordinary performance .
“It was not that Pakistani bowlers perform bad, it is just that Buttler played extremely good,” said he.
He expressed the hope that Pakistani bowlers will learn from the match and perform better in the next matches.